PARIS (AFP) – At the Paris Opera, people often say that for the curtain to rise on its stars, the talents of 100 different trades are needed behind the scenes.

Thanks to an academy, founded in 2015, to preserve some of those specialised crafts, Brazilian Tulio Morais will finally realise his dream of learning to make ballet tutus.

While other opera houses have workshops in singing and sewing, Paris Opera, the largest in Europe, is the “only one in the world that teaches such a large number of arts”, the Academy Director Myriam Mazouzi told AFP. 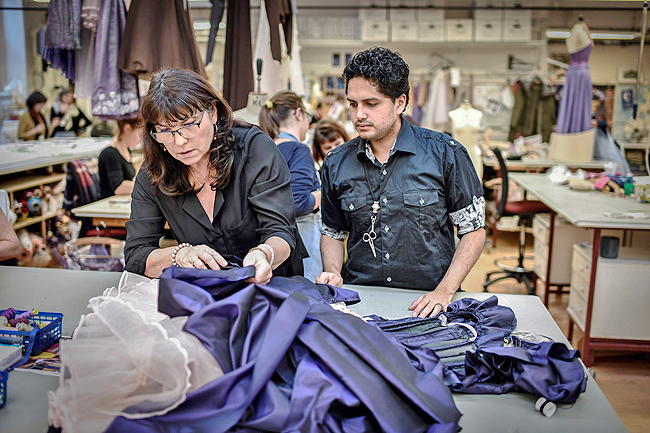 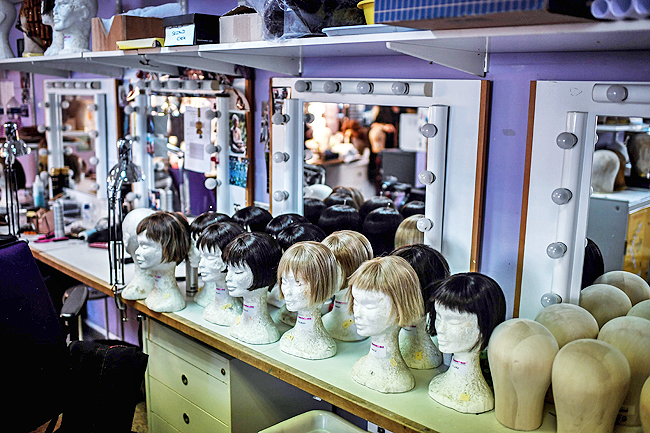 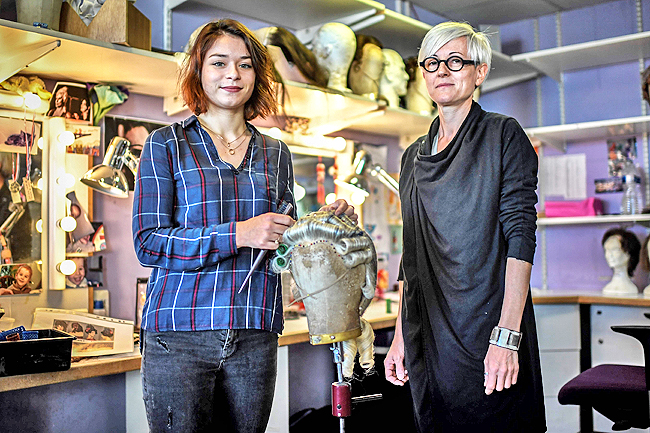 “In some sectors it was a real struggle to recruit people,” the director said.

In the female costume department at the opera’s historic Palais Garnier site in central Paris, tutor and workshop head Anne-Marie Legrand promises Morais that he will soon put together his first tutu for Swan Lake in January.

With ready-to-wear collections, “it lasts six months, a costume on stage, it’s for life”.

Nearby, dozens of white tutus are hanging up in a historic room known as “central”.

“There are very few people in the world who know” how to make this emblematic ballet skirt, which was first created at Paris Opera in the 19th Century, Legrand said.

“There is no real school for this,” she added.

Legrand said that when she joined the Paris Opera 36 years ago, tutu making was a jealously guarded secret, transmitted from seamstress to seamstress. “Someone needs to guide you” in gathering the pleats and layers of the tutu, she said.

Her teacher, Clothilde Loosveldt, shows how to implant hair, strand by strand, with a hook and create the long wigs of rigid tight curls popular among men in the 18th Century.

“If the volume is not good, if the bun is not the right height, then we can easily slip from one era to another,” said the wigmaker who has worked at the Paris Opera for 20 years.

As well as working directly on a production, the school also “passes on the codes, the habits” that belong just to the Paris Opera, Vieux said.

“We play Tosca like this, and Carmen like that,” he said. “Often the teachers of our teachers worked together with the composers.” As an example, he quoted the three-act opera Dialogues des Carmelites (Dialogues of the Carmelites) created at the Paris Opera by Francis Poulenc in 1956.

The academy’s annual budget of 3.4 million euros (USD3.9 million) is financed mostly through philanthropy, in particular from the Paris-based Bettencourt-Schueller Foundation. The students from the class of 2018 came from across the world.

“Everybody here is cultivating our talent… and that coupled with the performance opportunities that the academy offers, it really is a fast-track to growth,” said the singer, who has seen some of her idols at the Paris Opera.

“Seeing them rehearse casually, it was one of those moments where I thought ‘you have to pinch me’.”